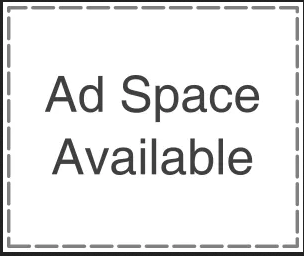 When the market opened, the circuit breaker had to be put in place just 40 minutes into the trading day after the index shed three percentage points. When the market re-opened after 15 minutes, the decline continued.

Market observers say that investors hoped that the government would address the concerns of the market in a ‘white paper’ it is preparing to present soon. However, Finance Minister Yubraj Khatiwada, who has not been received well by the market, hinted that he was not going to address the market’s issues in his white paper. When trading closed on Monday, the index shed 51 points to settle at 1,168.

Nepse hasn’t registered an increment for a long time as investors are weary of the liquidity crunch in the market, and indications of a decline in the banking sector’s profitability. The last time the Nepse went below 1200 was on January 6, 2016. 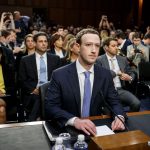 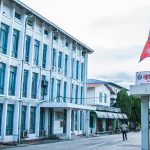 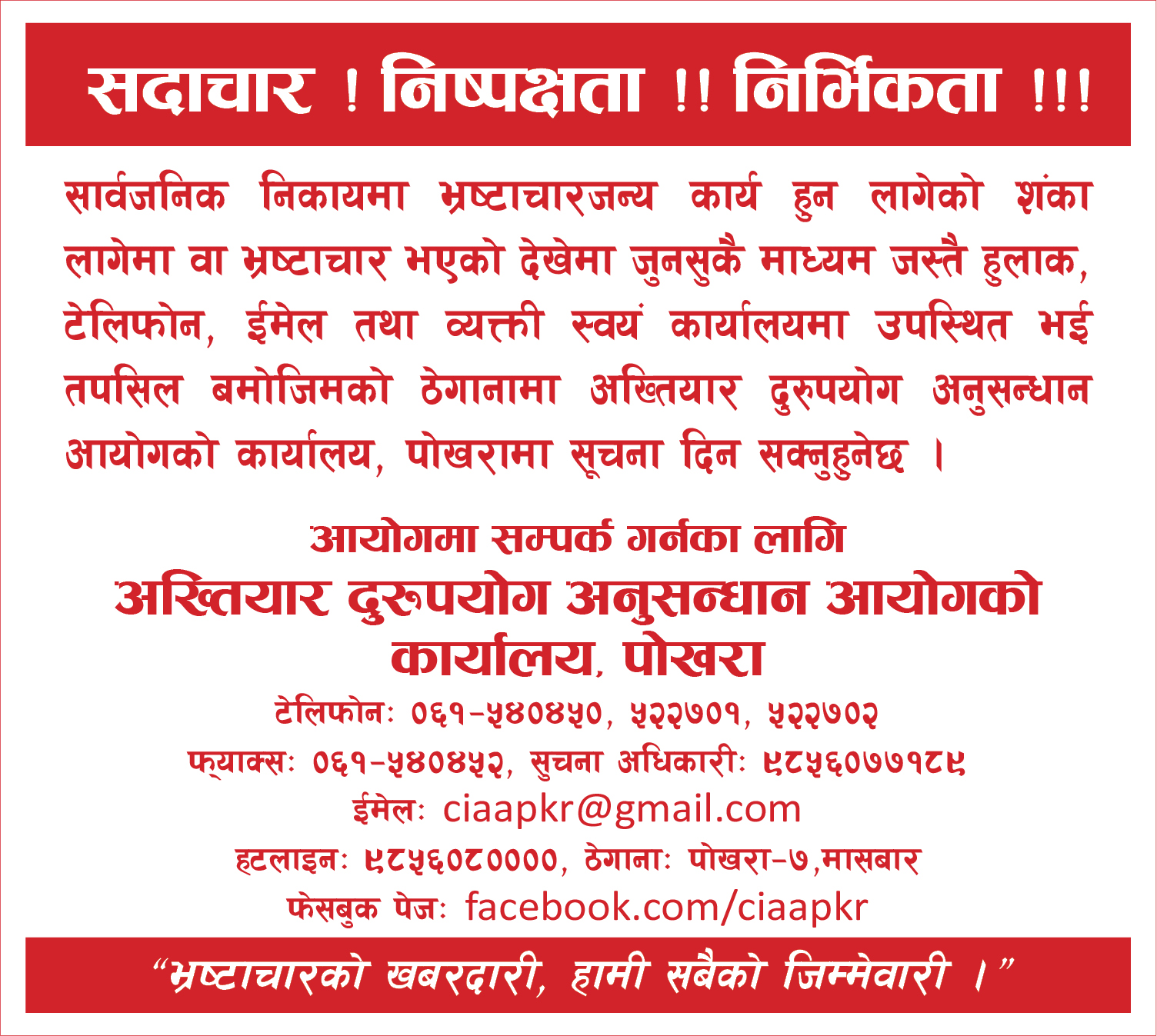 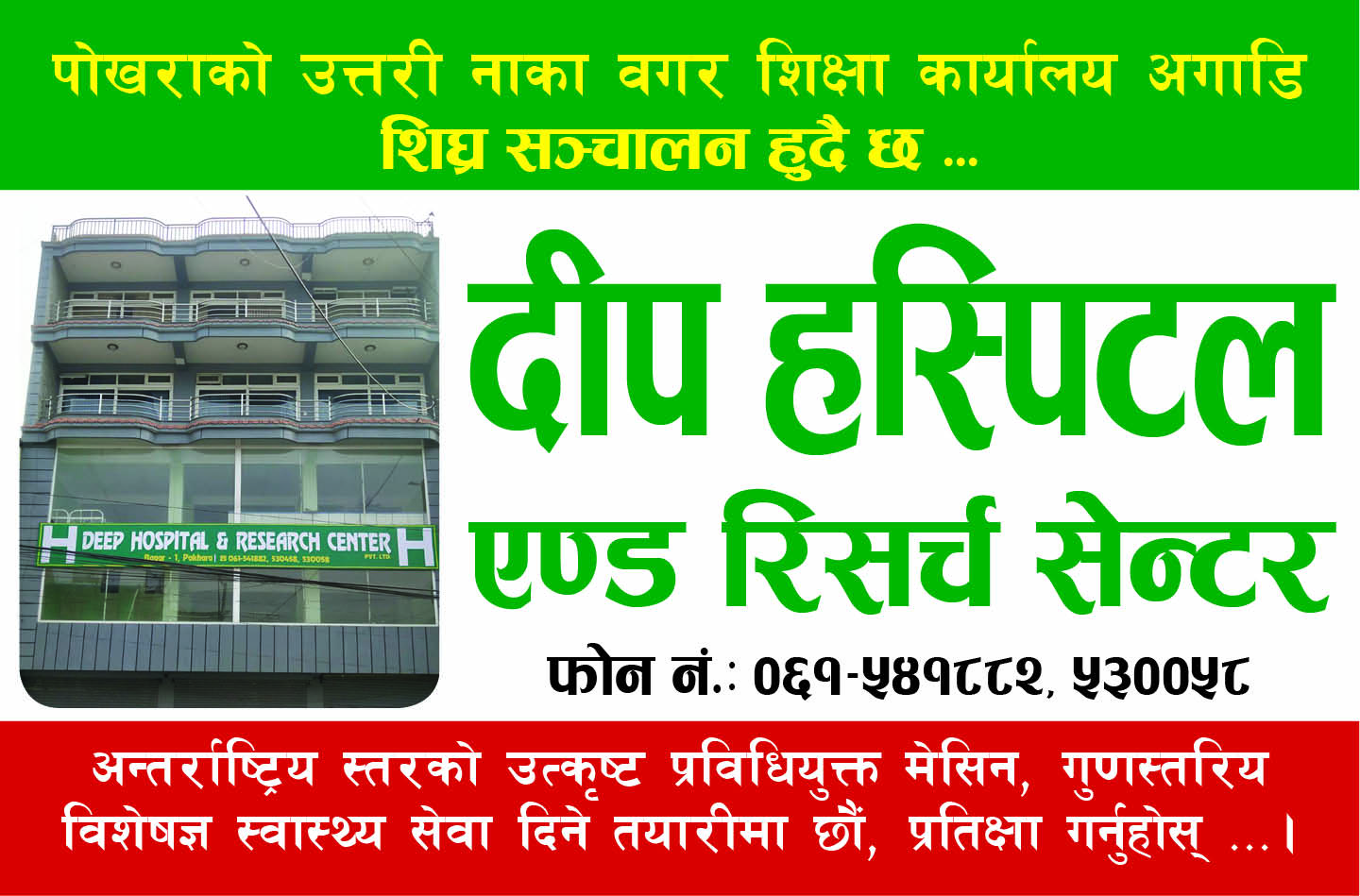 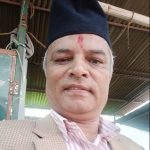 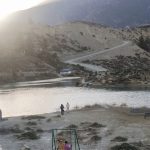 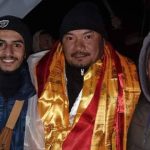 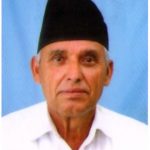